You are here: Home / The Event

GENOA SHIPPING WEEK’s second edition, resulting from the merger of two great international events (Port&ShippingTech and the Shipbrokers and Shipagents Dinner), held from the 14th to 20th September 2015, attracted to the city Genoa over 5 thousands visitors from 52 countries to attend its 20 events.

The 2015 edition hosted a series of conferences and meetings for the entire international shipping community, whose top events were the Main Conference Port&ShippingTech and the traditional Gala Dinner, organised by the shipbrokers and ship agents of the city Genoa. 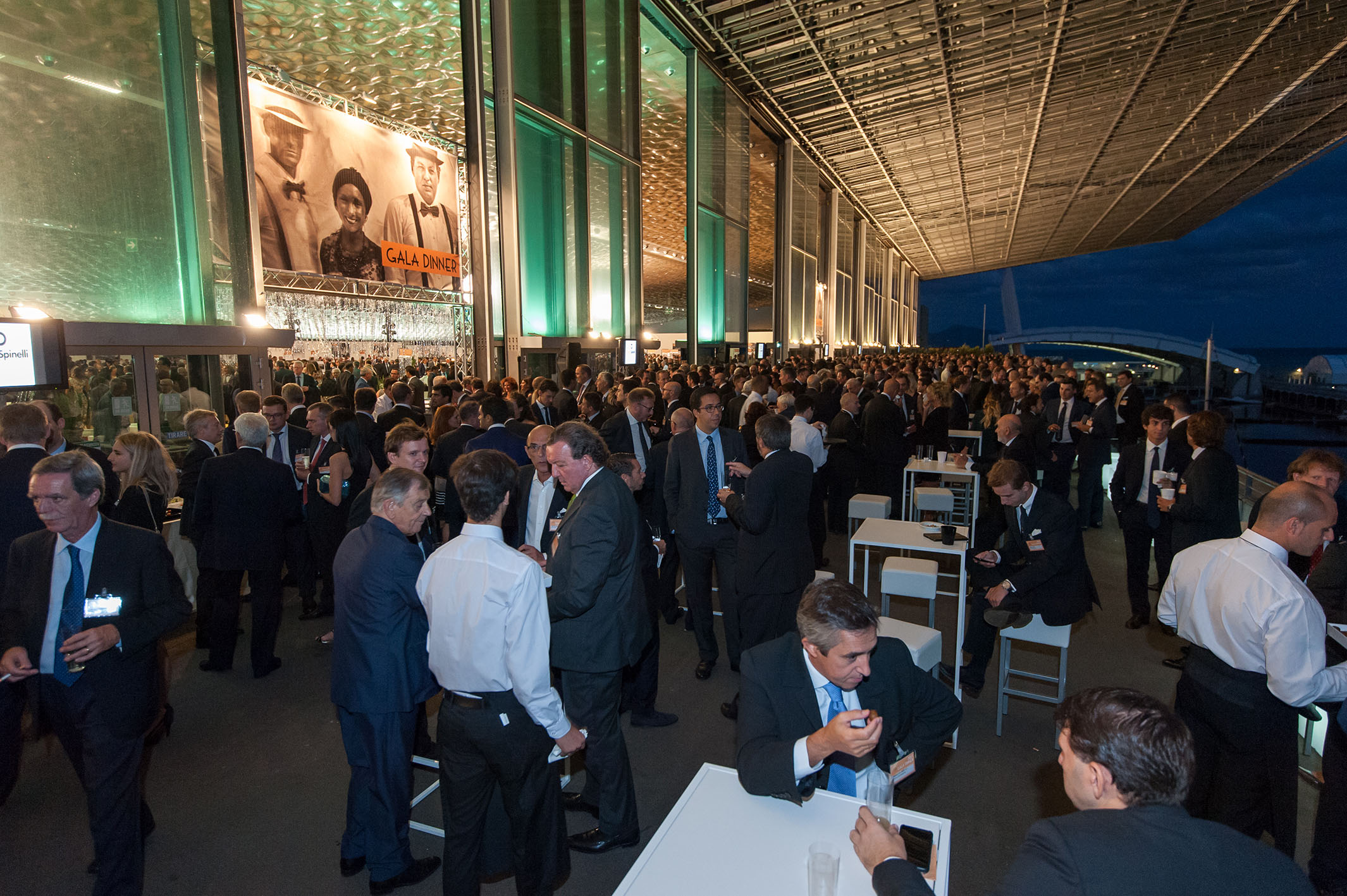